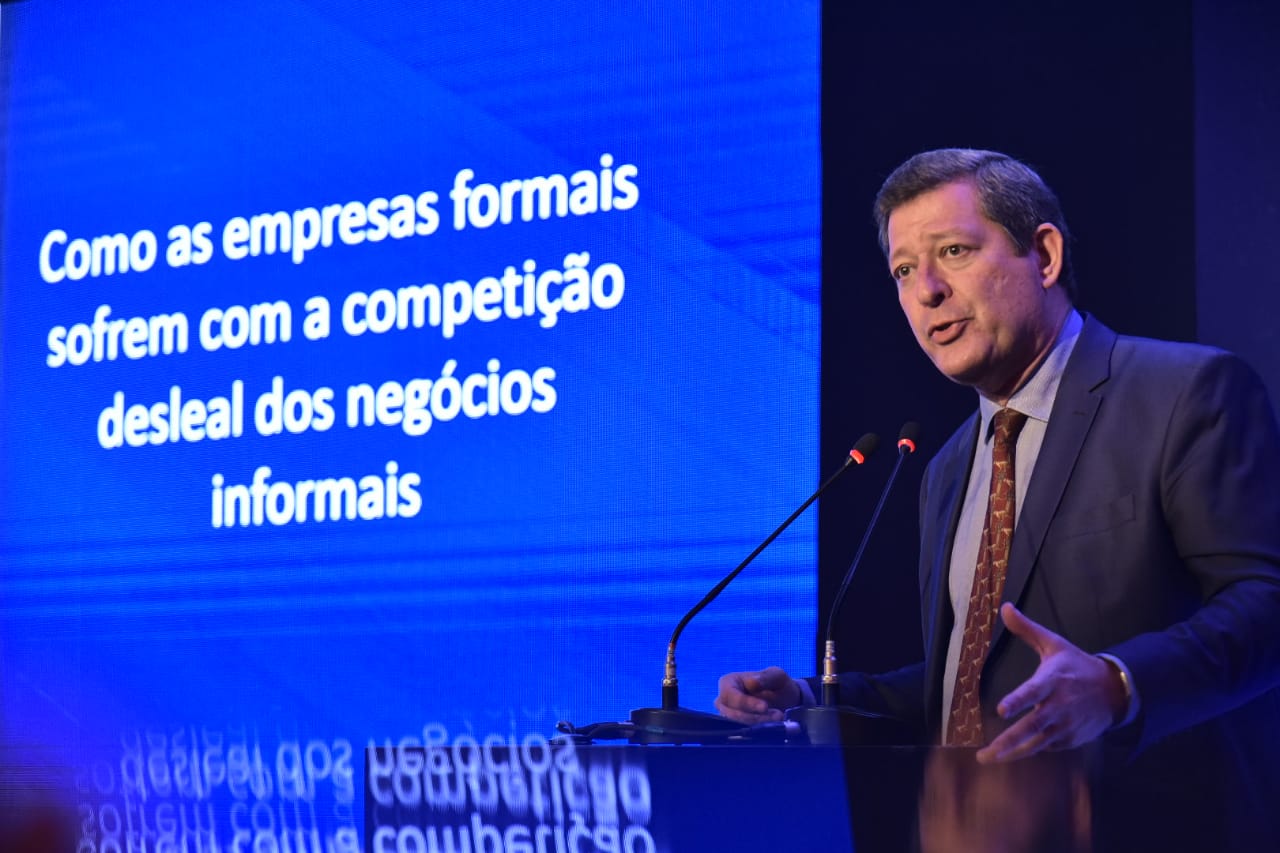 EXAME magazine held the EXAME Forum - Fight against illegality today, with the sponsorship of ETCO. The event brought together businessmen, economists and representatives of civil society to debate and discuss proposals on the topic.

Issues such as the high tax burden and its complexity, were raised by the president of ETCO in his opening lecture, as one of the main challenges in the fighting the illegal market.

Despite the damage done to society and the public coffers, everyone agreed that the topic is not discussed as often as it should.

"The lack of discussion is a challenge when facing underground trade, because it is underground that moves and moves billions of reais," said Edson Vismona, president of ETCO.

For economist Samuel Pessoa, tax simplification is the main path to be taken to solve the problem.

"There are small economic groups with a lot of weight in the congress, that manage to make noise and, thus, approve tax exceptions". he says that building a much more simplified tax system would have an impact on the Brazilian economy similar to the Real Plan. The former governor of São Paulo and pre-candidate for the Presidency of the Republic by the PSDB, Geraldo Alckmin, was also present at the event. He received from the hands of the president of ETCO, the Security and Development Manifesto, document that registers the principles and proposals defended by the Movement in Defense of the Legal Market, led by ETCO and FNCP, which brings together more than seventy civil society entities. The former governor also received the ETCO Manifesto on Taxation and Development, this with principles and proposals defended by the Institute.